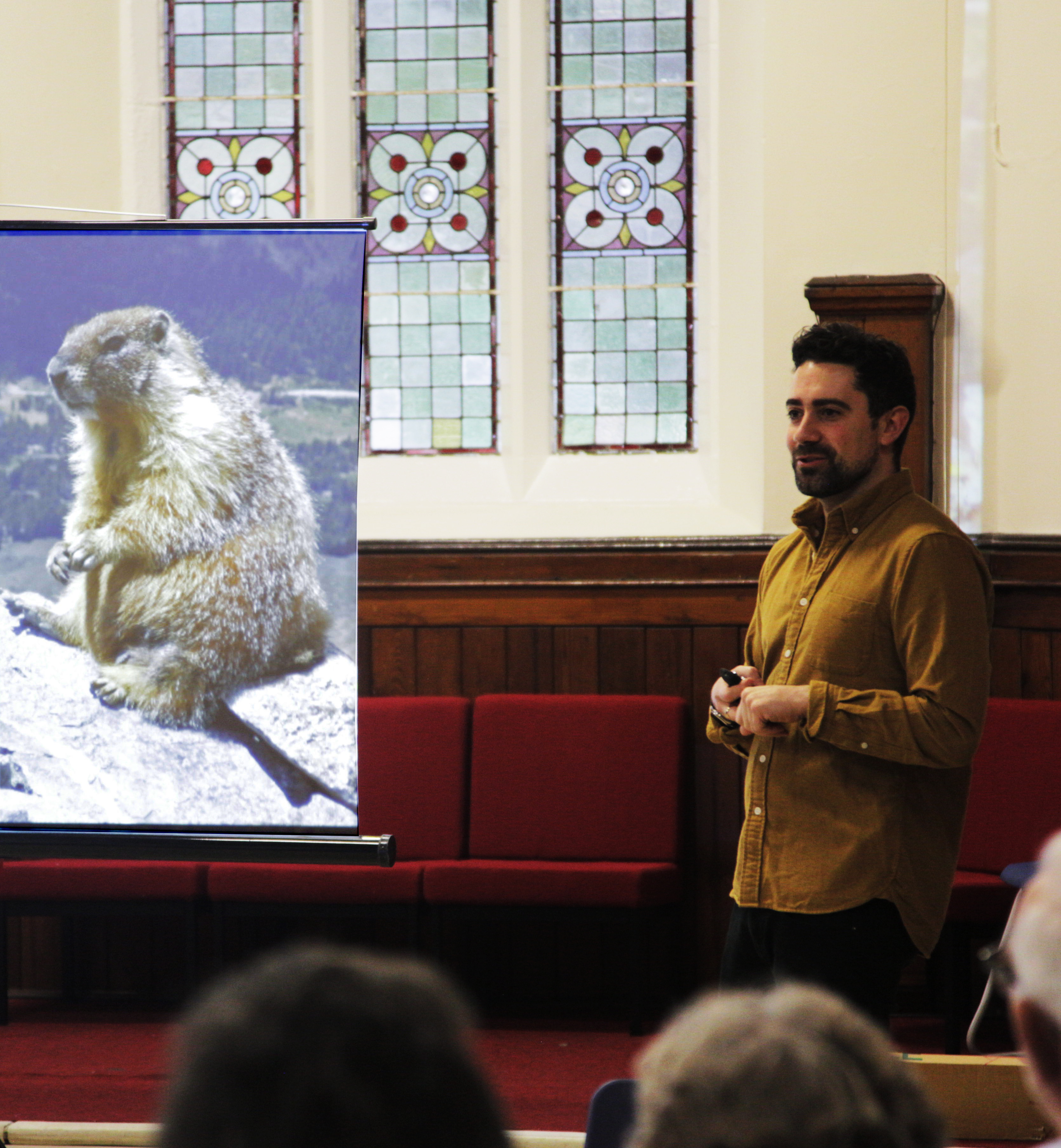 Happy New Year! I’d like to say thanks one more time to everyone who donated to the MS Society Conwy branch in 2017. After the first leg of the walk was finished last year I had the good fortune of giving a talk to the branch members. It was lovely to meet them all and it’s clear the money donated will be put to good use. The Society does so much to enhance the lives of those living with MS in North Wales.

The Pyrenees presentation seemed to be received well which was a relief. Although I’ve only just seen some photos taken on the day and I had no idea how much I resembled the marmot included in one of my slides. There were a few questions from the audience such as “don’t you think it would have been best to buy good boots before you left?” and “do you think you’re parents were paying Pierre and Joelle to keep an eye on you?”. None of which I had good answers to.

It would be a lie to say that planning for the next leg of this walk is well underway. All I really know is the following:

– I’ve got 440 miles left to do
– I’ll be doing some more of it in 2018
– Paul won’t be joining me again this year because he’s decided to upgrade his and Heathers relationship from lovers to permanent lovers in writing with rings and everything!

Anyway, thanks again. See you later in the year. 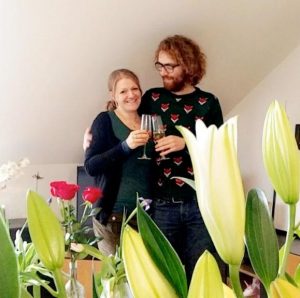