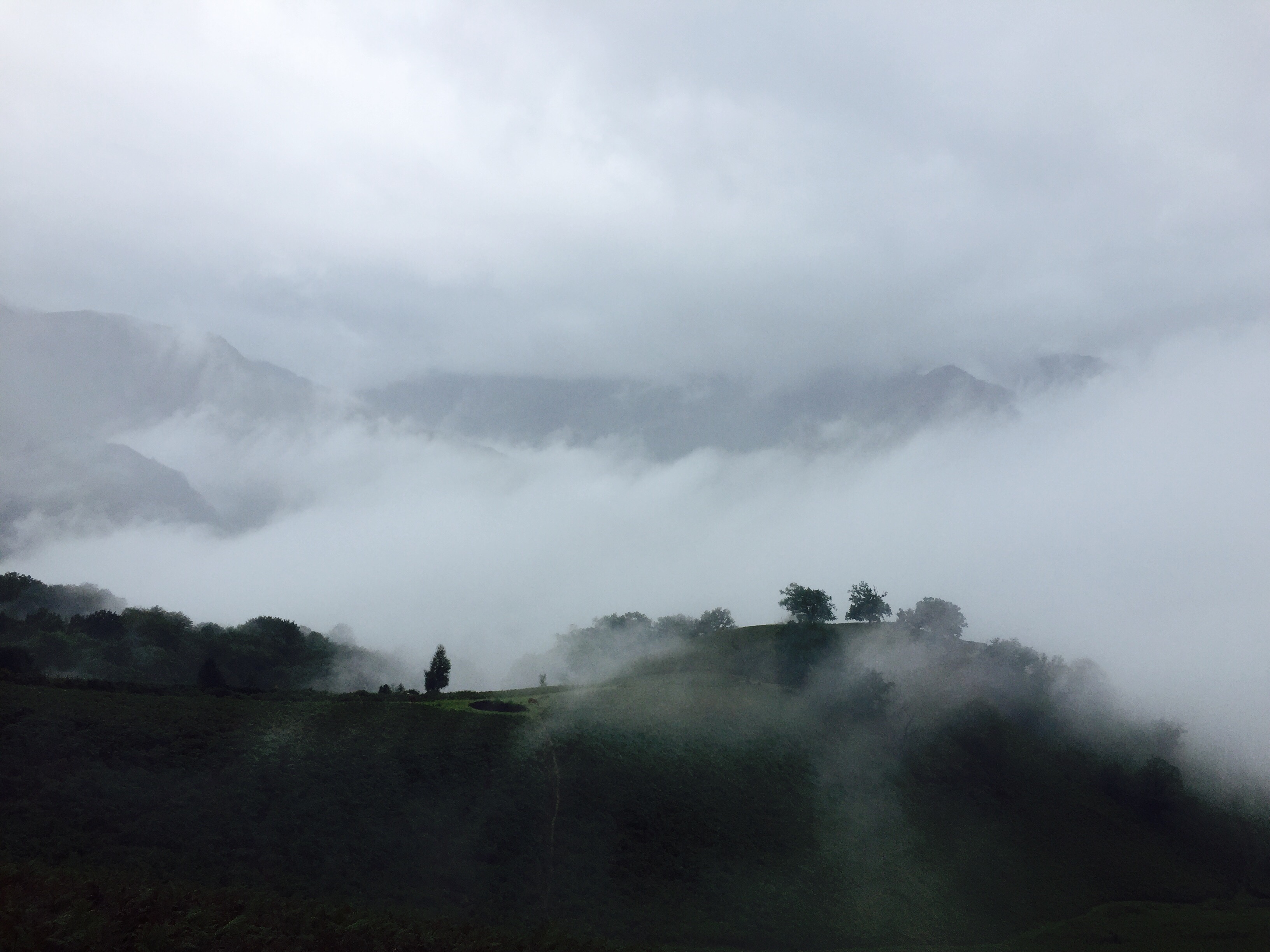 I’ve made it to Saint-Jean-Pied-de-Port and unfortunately this will be my last stop of 2017. Weirdly, it’s fourteen miles further than I had tentatively planned to do. And in total I’ve achieved roughly eighty miles. Just imagine how far I could have gone without the boots breaking and a day of illness! Not far. My rucksacks killing me.

Myself, Mum, Dad and the MS Society would like to thank everyone who has donated so far. At time of writing we have reached £645 which is great! It will be put to good use for sure. Looking forward to seeing the parents again. Apparently, mums begun a large research project to find out who that blonde girl was who owned a horse across the street 25 years ago (mentioned on day 2). To be honest I probably dreamt her up. Thanks again and if you haven’t donated yet, please do!

Also special thanks to Heather, Sarah and Paul (and sometimes Mark) for spell-checking these posts every evening!

Today was spent in the clouds. Literally darling. Sometimes the cloud would clear slightly though and I’d be privy to a gorgeous spectacle of other clouds drifting with mountain peaks fading into view.

I didn’t see anyone aside from one farmer and a gang of twenty teenage lads in assorted football kits. And I saw both of those at the same time. Farmer walking in one direction lads in the other. They surprised me on a narrow mountain side path. I don’t know how, one of the lads was blaring a Ricky Martin song from a portable speaker. Each one of them filed past me saying “Bonjour!”. This was quite a bizarre sight at around 700m high. I have no idea what the farmer made of it all. 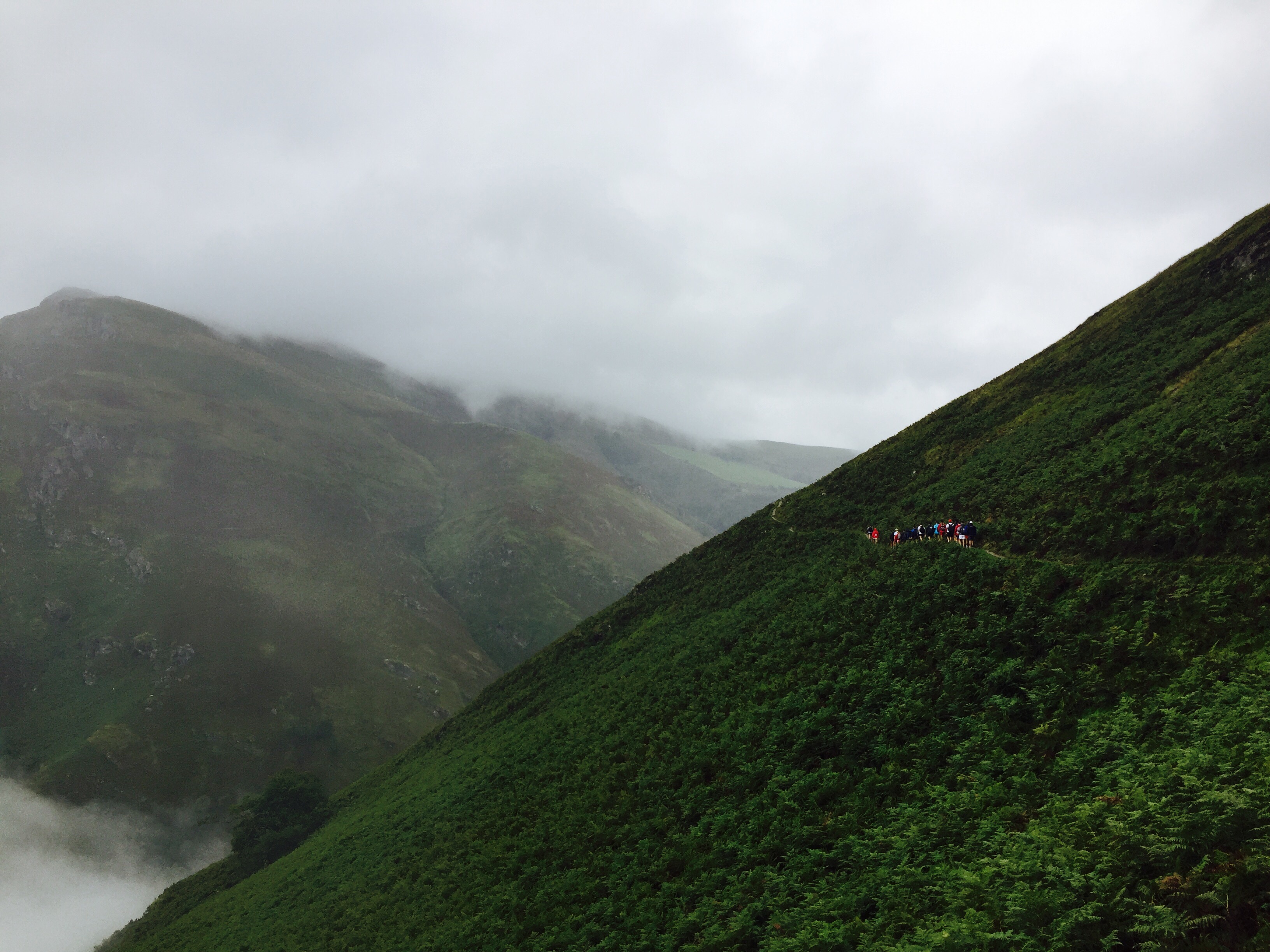 The day continued without much disturbance. Just me. In a cloud. Hiking higher and higher. Aside from the occasional sound of Enrique Iglesias in the distance, (presumably the lads were having a gyrating pop party on a peak somewhere as the sound now appeared to be behind me) there was nothing but the odd squawk from an eagle and clanging of a bulls bell. I reached 920m high even though I had no intention of going that high, not sure what happened. Seven hours and fourteen miles later I reached Saint-Jean-Pied-de-Port.

It’s time to celebrate. After showering I stumble into a riverside bar. There’s an old record player in the corner. The song is mesmerising…

First up, it’s Murray and Ange! Murray pauses from urinating on a fern with Jeff to give a one handed wave over his shoulder, cheesy sitcom smile and all. Ange, smiling, rolls her eyes and crosses her arms playfully.

Next up! It’s that guy from the first Gite who fixed Jeff’s boots. He kindly takes a moment from jamming some other poor souls boots into a vice to wave and wink, smiling his face off! Thanks guy.

Back to the bar: I’m so distracted by the record I ask a waiter what it is? “La fin de l’été by Bridget Bardot” says the waiter.

Jeff’s laughing as Robere pauses from grabbing his belly and shouting “GROSS DINNER” to give an enthusiastic wave and smile. Oh how we laughed.

Then it’s Jean-Pierre and Jöelle’s turn. After shaking my hand in a gentlemanly Bogart fashion and saying “bonne chance” in the dimly lit pub in Bidarray, Pierre turns to the camera and simply smiles. Jöelle waves lovingly and gives the audience a hug. Those guys, I can’t praise them enough, they were so very friendly and helpful.

Back to the bar. The waiter is asking for my order. But I start shimmying, conversation can’t be held, not with this sultry sexy sound in my ears. I stand up and move from a shimmy to a kind of Macarena fist movement around my ankles, occasionally throwing my arms towards the ceiling. The waiter walks away. I continue my dance towards the record player… the needle climbing over every elevated challenge it encountered (metaphors ey, great aren’t they) each coarse rotation leading towards it’s end. There was something scary about it but something very attractive, my imagination runs wild picturing a Bardot like character understanding and joining in with my new ankle orientated dance. We dance in the sunlit remote villages, mountain tops and mossy forests of the week just past. But there isn’t time for this, who is she anyway? This is my dance. Now with my face literally centimetres from the record, my ears consuming every little vibration, the enticing foreign sound fizzles and stops! And for a few seconds there is just crackling. But Bardot doesn’t let me down, it was as though she knew I hadn’t a clue what she had been singing about this whole time. Before the needle slips off and clunks to a satisfying end she whispers softly in English “see you next year, you smelly git”. 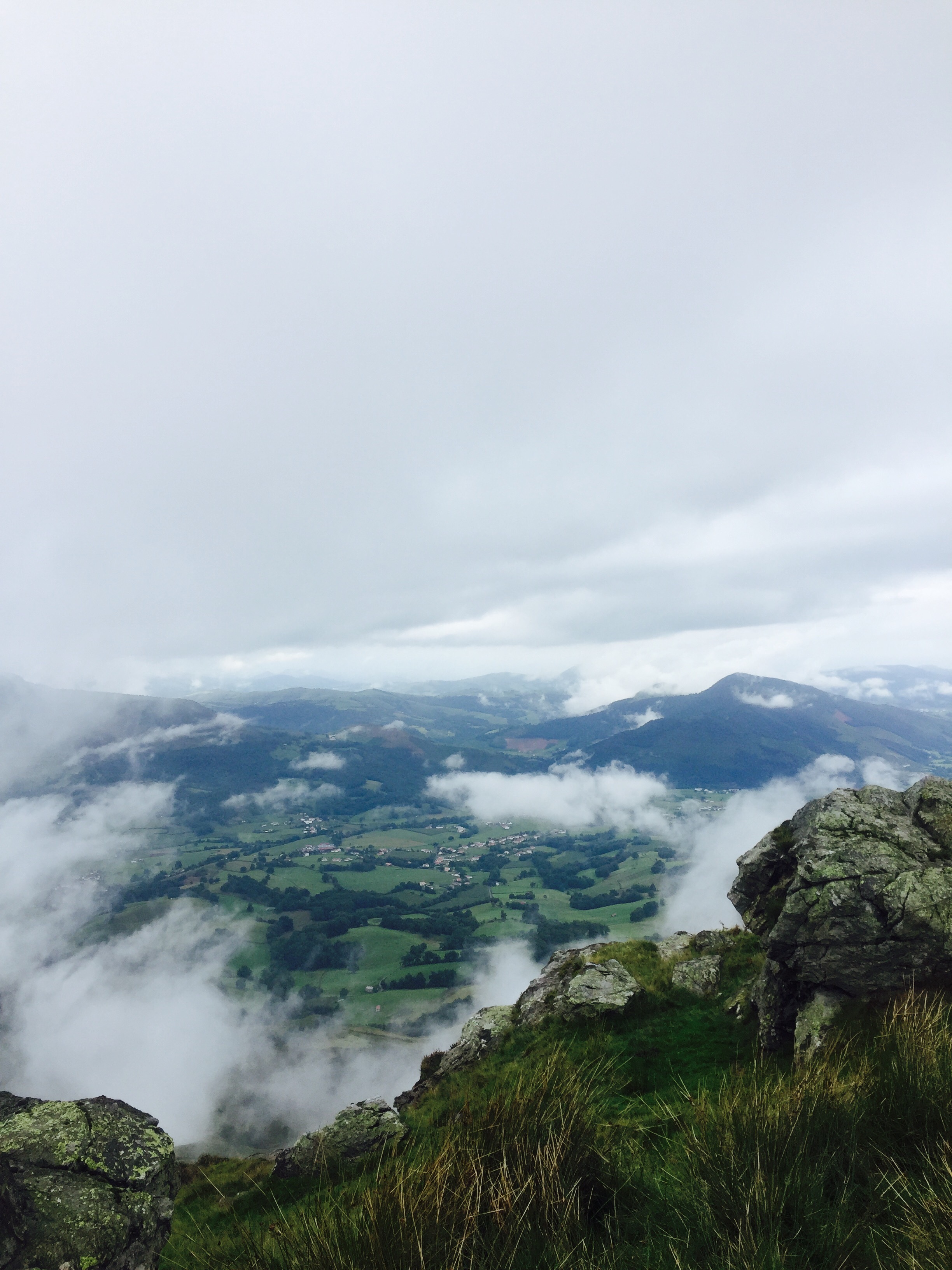 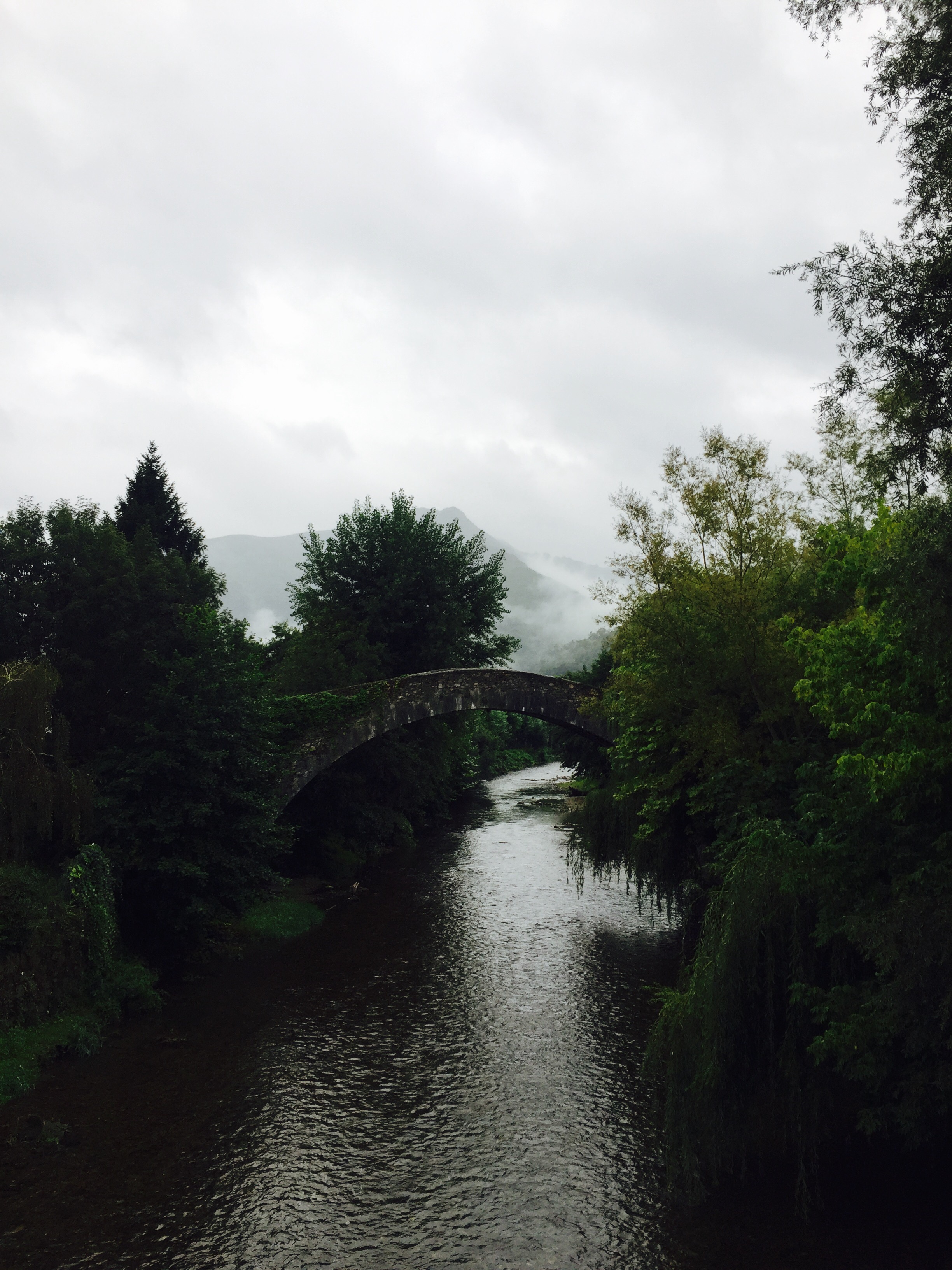